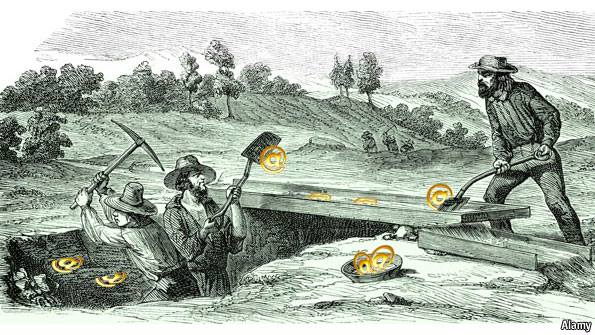 A bit of a mouthful I know! The 2nd section of First Things First is called The Main Thing Is

Yesterday’s post looks at the first section of the book, the Clock and the Compass and the urgency and importance matrix. The book begins by having a look at classic time management strategies and concludes that most of them are built around the clock. Meaning getting the best out of each moment, turning up on time etc. However, that these strategies usually fail the compass, which is the analogy for our core values.

Keeping The Main Thing (The Main Thing!) is the major part of this book. This section contains the meat of Covey’s advice on how one can organise things in their life to better follow their compass rather than their clock. To prioritise the important things over the urgent things.

A major idea in this section is the planning out of a week, rather than focusing on just days at a time. It is suggested you should take some time to think what your major roles in life are first. For example, these could be carer, parent, manager, wife and charity secretary.

The next step would be to decide on a thing or two to focus on for that week for each role (or some of the roles). These goals would be central and put before everything else. Anything else is secondary and should be made to work around the central goals. An example could be finally taking your children out to fly the kite, that you have been promising for weeks. Give it a try.

The Passion Of Vision

Here the author takes your attention into the long term by asking you to imagine your 80th birthday party. How would you like people at the party to think of how you performed in each of your various roles in life? When you think of it like this, it becomes obvious that those roles contain the central goals of your life.

Giving 2nd quadrant activities from the previous post priority over everything else, gives space to build on the things that really matter in your life and to those close to you.

The Balance of Roles